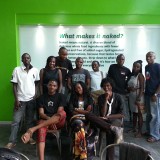 The event was pushed forward to Sunday 14th April after guys requested that it be held on the weekend instead of a weekday. The event kicked off at around 1:30pm at Naked Pizza in Westlands with a total of 14 people present of which 6 were Mozilla Reps and the other 8 recruits under the mentorship of the reps. We started with introductions and catching up with what other people in the group were up to while we waited for the pizzas.
After the first pizzas arrived and everyone had a slice we started discussing the Agenda of the day. The following is a summary of what was discussed. 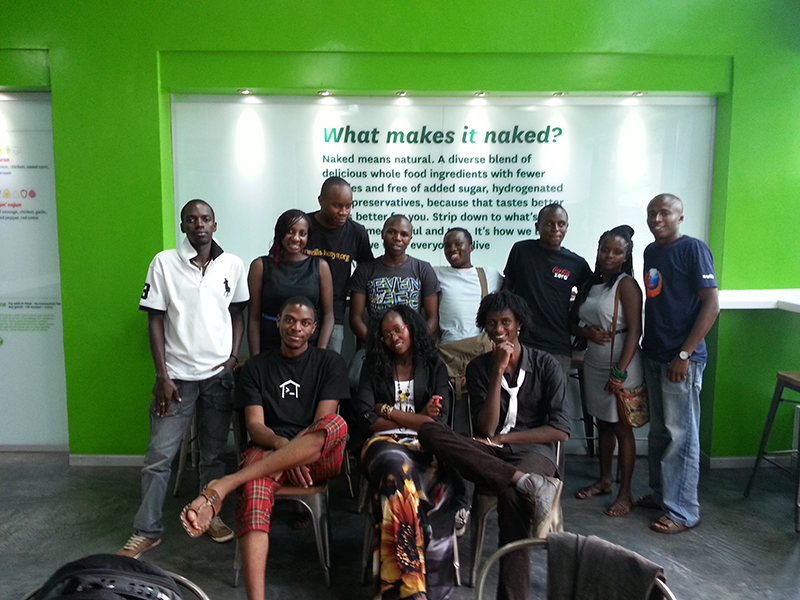 Firefox Flicks – Led by Alex (My Mentor) he started off with a brief introduction of what Firefox flicks is. He went over the requirements for the competition, drugstore the theme for this year’s competition and one of the videos we submitted last years. He was able to get some volunteers onto his team to aid with spreading information about the competition throughout the country with the aim of getting more videos from Kenya submitted to the competition this year.

Webmaker training and 2013 – this discussion was led by Hezron and Cliff, cheap two of our dedicated reps who were recently in Europe for Mozcamp where they were able to interact with staff from the webmaker project and learn more about it and how they could effectively contribute to it. They shared all the information they had learnt and as a result we were able to get two of the recruits to jump onto their team and plan for two events that will be held later on this year.

Open Game Development – led by Alex and John Amba (new recruit). Alex talked about some of the open platforms available for creating games for html5 and the importance of trying to grow this field which is largely non-existent here in Kenya. Amba the new recruit a game developer enthusiast talked about his experience with one of the JavaScript game development platforms and committed to finishing a demo game that could be used to teach other how to develop games.

MozTour 2013 – Led by Kelvin and George (new recruits). They shared their idea to have a series of events that toured the country spreading the Mozilla message and why Firefox is the best browser. Stephen a rep joined them and committed to helping them to ensure the success of their events.

L10N – led by Stephen. He reiterated the importance of having a Swahili version of Firefox by the end of the year. He indicated that with nine thousand words already translated and only 6 thousand remaining it is a realistic goal. He managed to get three of the new recruits Maria, search Morine and Jane Rose to help him out with translating the rest of the words

15 Years of Mozilla – Led by Alex. Alex pointed out that it was Mozilla’s 15th birthday and we were to celebrate all that Mozilla has managed to achieve to date together with all our community members. Several ideas were thrown out for the event and more is to come later once the details have been finalized.

The event was a success and we managed to talk a lot and make good plans for the rest of the year. Special thanks to all the local reps who brought their mentees/recruits to the meet up and participated to making it a success.